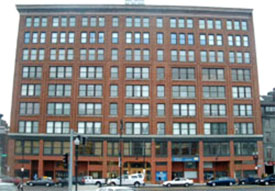 Office Vacancy and the Super bowl, the city with the highest vacancy rate wins.

REjournals compared Boston and Seattle’s office markets, citing a correlation between office vacancies and Super Bowl victories: “according to JLL, NFL teams based in cities with higher office vacancy rates have won the Lombardi Trophy 60 percent of the time in the past 15 seasons, including seven straight years from 2000 through 2006…This year, Boston’s office vacancy rate is 14.7 percent while Seattle’s is 10.7 percent. Based on this statistic, the odds favor New England.”

You can read the complete analysis on rejournals.com.