Yes they can! The city already has a tremendous amount of bikes already on the roadways, but drivers and bikes riders need to obey the same set of laws. Not only do we have cars running reds lights, but we have cyclists doing the same thing. So, enforcing the laws we have in place would help to create safer roadways cars and bikes along more with bike lanes.

A BBJ poll showed mixed results: Can bikes and cars share the roads in Boston?

Yes. It’s better for traffic and the environment. 18%

Perhaps. But drivers and bicyclists must be more aware. 44%

Follow the link to vote on the Boston Business Journal poll. 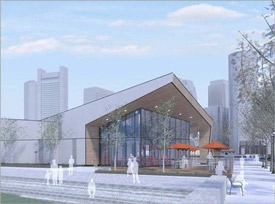 The Seaport/Innovation area or district has an opening in June that serves food and beverages, but won’t be on Zagat’s list. The Innovation Center has been created for startups to have an place outside of their garage or apartments to move their idea to the next step.

The Boston Business Journal reports, “the one-story facility designed by Boston architect David Hacin is the first sign of life within the 23-acre Seaport Square mixed-use development being developed by John Hynes’ company Boston Global Investors and Morgan Stanley. When completed the project will a feature 6.3-million-square-foot neighborhood with apartments, offices, shops, a hotel and parks.”

For further details on the opening of the Seaport Innovation Center, follow the link to the BBJ 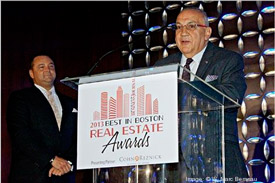 What, another awards show?  Well, no, the BBJ is recognizing projects within Boston Market that a stand out within their sectors.  The Seaport submarket was the recipient of two:  Visionary Award and Office Award.

To view images from the event, continue on to the Boston Business Journal. 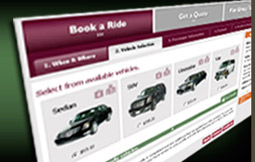 Do you Uber, hail a cab to schedule a car service when going to Logan Airport or appointments in Boston? Since Ned Johnson founded Boston Coach some 28 years ago, much has changed in how we procure our transportation, but little has changed about our transportation itself. What will be the next innovation?

According to an article on the Boston Globe, “the Boston-based mutual fund giant­ said it is selling the company to Harrison Global of Waltham, an owner of chauffeured limousines, car services, and taxis. Fidelity said Harrison intends to retain BostonCoach’s headquarters in Everett, as well as its drivers and other employees, numbering more than 560 nationally. BostonCoach employs about 275 people in Massachusetts.”

To read more about the sale of Boston Coach by Fidelity, continue on to The Boston Globe. 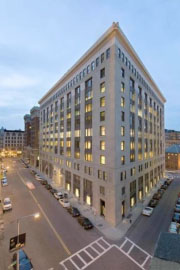 The Financial District in Boston sees another Class B trade; the lucky bidder was TIAA-CREF. Now all eyes move to 50 Congress Street as final bids are due next week.

An article today on The Boston Globe’s website, reporting on the sale of 40 Broad St., notes the larger trend, “prices on high-end commercial properties in Boston have shot up since the end of the recession. In January, the 12-story tower at 11 Beacon St. fetched $34.9 million — just three years after it sold for $16 million. Late last year, the rehabbed 11-story building at 2 Oliver St. went for $52 million. Its previous sale two years earlier was for $10 million.”

Follow the link to read the Globe’s full article on the sale of 40 Broad St. 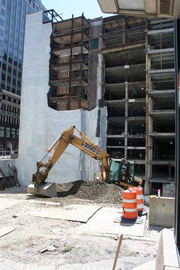 The transformation of our city continues.  The former Filene’s site in downtown crossing is active with construction workers on the new tower complex.

A BBJ article reports, “nearly five years after construction ground to a halt at the former Filene’s site in Boston’s Downtown Crossing leaving a crater in the city’s shopping district, the new development team has set a groundbreaking for next month.” 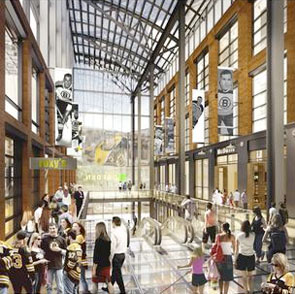 The North Station submarket area could be home to more than our beloved Celtic and Bruins. This project would bring more than just sports fans to the area, it would add 1.7 million square feet of office, retail, and residential space to that area.

According to a Boston Business Journal report, “a joint venture of Boston Properties and Delaware North Cos. have filed plans to build a pair of office and residential towers on Causeway Street next to the MBTA’s North Station…the 1.7-million-square-foot mixed-use development to be built on a 3-acre parcel will feature up to 300,000 square feet of multi-story retail space, 500 residential units in a 600,000-square-foot tower, a 200-room hotel, an office tower containing 600,000 square feet of Class A office space and 800 underground parking spaces.”

To read the full article, continue on to the Boston Business Journal online. 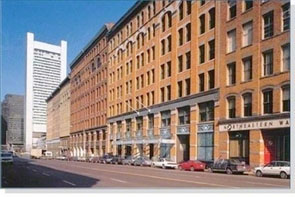 The Seaport continues to attract new construction in different production classes. Apartments and a hotel is the newest looking for approval.

The BBJ notes, “Madison Properties is seeking approval for a 22-story apartment tower that would include a 12,900-square-foot lobby with retail, and innovation space. The apartments would be a mix of studio, one-, two-, and three-bedroom units and parking for 132 vehicles.”

For more information on the proposed development, follow the link to the Boston Business Journal’s article: Seaport Apartments Proposed 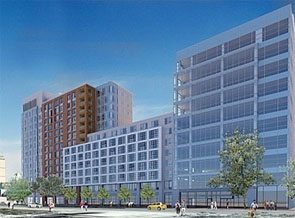 How do you get to work? Would you take public transportation if it stopped close to your home or office?  Do you select office space based on its proximity to North or South Station?

A Boston Business Journal article reports that the station development is heavily influenced by New Balance’s proposed corporate world headquarters, “the station would be built next to New Balance’s proposed $235 million corporate world headquarters. As mitigation for the 1.4 million-square-foot mixed-use development, the sneaker giant has agreed to cover the cost to design, build and maintain the station. The plan received initial approval from the Massachusetts Department of Transportation’s Finance Committee on Tuesday. A vote of the full board will take place next week.”

For additional information on the station and New Balance’s new development, jump over to the BBJ’s article here: Commuter Rail Approved in Brighton 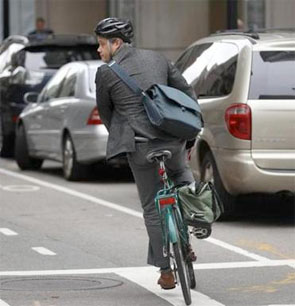 We have all seen them, some of us know them, and others are them. I am a firm believer in sharing the road, but all that use the road need to obey the same laws. Countless times I have nearly been hit by cyclists heading the wrong way on Boylston Street. I’m not too sure what they are thinking, but I know as a driver, it’s against the law.

An editorial in the Boston Globe, based on a comprehensive multi-year study on city-wide bike collision data, reports “city transportation officials hope to introduce cycle tracks, bike lanes separated from the street by a barrier, on a few sections of busy roads…Police, who have for years ­issued warnings to cyclists who run red lights or glide through stop signs, will now hand out $20 citations…and city officials are considering a plan to push city councilors to pass a law requiring all cyclists to wear a helmet.”

You can read the complete article on the Boston Globe website: Boston Bicycling Safety