Will the Boston skyline elect to push heights in the upcoming years? 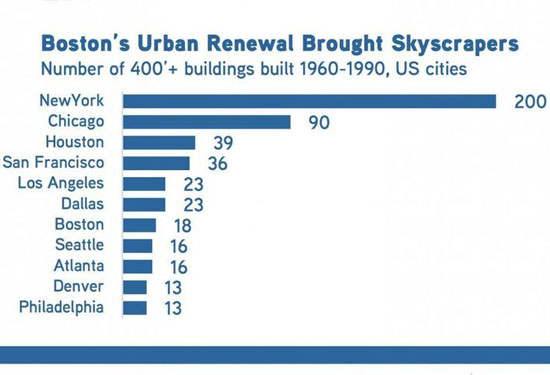 “Going higher is a fix to a lot of different things, from the housing shortage to taking the heavy load off the freeways into our city,” Perry Brokerage Director of Intelligence Brendan Carroll said.

Despite claims it has reached peak prices, Boston is still the third-most expensive city in the U.S. to rent. It has a cost of living nearly 40% higher than the national average, and low supply is keeping prices high. Cities around the world are in similar situations and have taken to building up as a way out of housing crunches.