The owners of 175 Federal St. — the Fiduciary Trust building with a “flared out” shape at Dewey Square, just across from South Station — intend to add a two-story glass enclosure around the building to host restaurant or retail tenants.

Deka Immobilien, the real-estate arm of German real estate fund company Deka Group, has proposed relocating the building’s lobby to the corner of Purchase and Summer streets to align with the Rose Fitzgerald Kennedy Greenway. Deka bought 175 Federal St. in 2016 for $139 million.

“The objective of this project is to better integrate this iconic building with Downtown Boston and to upgrade the quality for the tenants and retail customers,” said Gabriele Gottschalk, senior project manager of construction and development at Deka Immobilien Investment GmbH, in a statement. “Boston, and the Financial District in particular, have gone through tremendous growth and change since 175 Federal’s initial construction. Deka Immobilien intend to develop the building to a flagship premium property within their U.S portfolio.”

A number of developers have reoriented buildings to face the Greenway since the park’s opening, including Oxford Properties at nearby 125 Summer St. And Boston Properties (NYSE: BXP) added a glass atrium outside 100 Federal St., with tenants including Blue Bottle Coffee.

Boston-based CBT Architects designed the project, and Cushman & Wakefield is the construction manager.

Parking in major cities is expensive.  The closer to the urban core the more you can expect to pay.  Visits to a special event like a concert at the Garden or a game at Fenway could set you back $40.  I park in Back Bay on Boylston Street and pay $510 per month for unlimited access and I have not been hit with a premium parking fee despite driving a full size truck.  I suppose if my garage wanted to implement such a fee I might consider where my additional $2,400 per annum could be better spent.

When Lisa Nickerson, the owner of a Boston-based marketing firm, traded in her Audi for a Tesla last year, a representative with Icon Parking Systems — which owns the garage where Nickerson had a monthly parking membership for more than five years, she said — reached out with bad news for her wallet.

The garage operator told Nickerson her monthly rate was going up by $200 each month. She initially figured it was because the garage was going to charge the electric car while it was parked, but Nickerson said she found out the hike from $325 per month to $525 — according to documents Bisnow verified — was simply because she was now driving “an exotic car.”

Higher monthly parking rates are common in New York City, where land prices and construction costs are higher than anywhere else in the country. But the practice is beginning to spread to Boston, portending future proliferation in other high-cost cities. 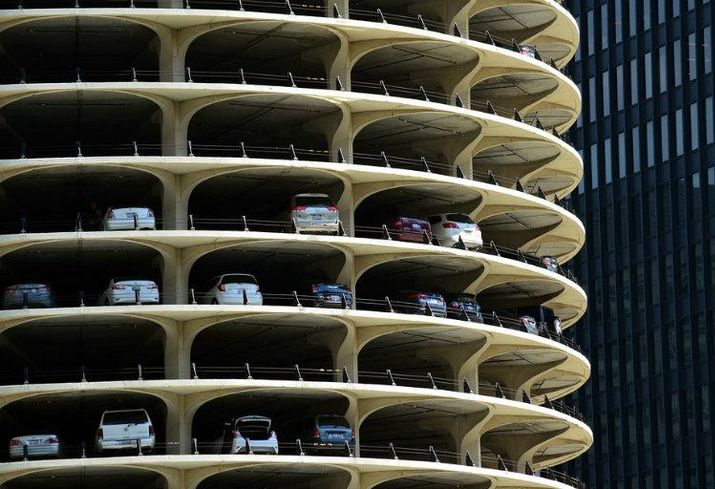 “When I drove in with the Tesla, they told me there’s an upcharge because they have to be more careful with exotic cars,” Nickerson said. “Were they not being careful with my Audi? And are they not just as careful with a Ford?”

Manhattan Parking Group, the owner of more than 100 New York parking facilities, charges an additional $150 each month for luxury cars. MPG’s definition of luxury cars includes brands like Lexus, Audi, Mercedes and BMW, according to signs at the operator’s garage at 530 West 30th St. near Hudson Yards.

Icon Parking Systems doesn’t have a defined list of cars for which the garage operator requires a luxury surcharge but says the fee is only deployed on exotic cars like Maserati and Rolls-Royce as well as more tech-geared automobiles like Tesla, Icon Parking Systems Vice President of Customer Relations Betsy Wiesener said.

“Generally, the high-performance, luxury exotic cars do need extra care,” she added. “It’s the difference between a newborn and a 16-year-old. They just need more attention.”

Icon Parking will only allow certain members of its team to park cars it deems luxury models. The operator also mandates those automobiles get extra space on the main floor and remain in eyesight of the garage office to prevent scratches or potential damage, as cars like Teslas have heftier repair bills than a regular Ford sedan, Wiesener said.

Depending on who you ask, a higher monthly parking rate for luxury cars in urban garages is either about liability over increasingly tech-savvy automobiles with rising repair costs, or it is a sign of difficult times ahead for garage owners and operators in an industry where garage utilization is down as much as 25%. No matter why luxury fees are proliferating, shifting trends in mobility are driving changes in the way garage operators do business.

“In an era where things were different or if you had better margins, you could leave things on the table,” Wiesener said. “In this climate, you can’t.” 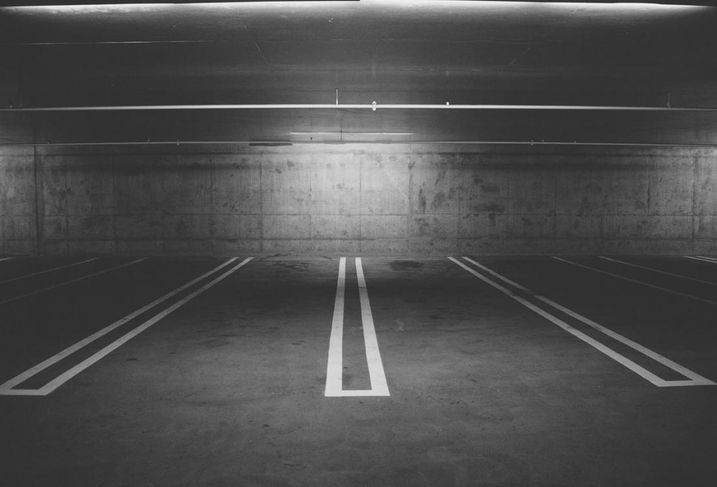 Costs are rising for garage operators while garage utilization is declining.

The minimum wage in New York City, now at $15 an hour, has increased three times for employers with 11 or more employees since 2016. The $15 per hour rate became standard for businesses of all sizes at the end of 2019. That has taken a toll on garage operators, because many of the employees who park cars make minimum wage.

Total utilization of transient parking is down between 10% and 25%, according to research conducted on parking and mobility by the Gensler Research Institute in 2017 and 2018.

“Almost every urban garage is way down on utilization, and most operators are raising prices to keep revenue equal,” said Gensler principal J.F. Finn, who is based in Boston.

Garage operators are also threatened by legislation aimed at curbing congestion. A congestion pricing plan — which would be used to fund mass transit improvements — included in New York Gov. Andrew Cuomo’s $175B 2019 budget calls for fees to be levied on cars entering Manhattan south of 60th Street. While the toll rate has yet to be finalized, the fee expected to be enacted at the end of this year could surpass $11 for some drivers with a personal vehicle.

Although congestion pricing isn’t approved for Massachusetts roadways, several bills have been filed and a growing campaign from transit advocates calls for boosted tolling to get people out of their cars and onto mass transit or in a shared vehicle or on a bicycle to reduce traffic.

As early as 2040, more than half the miles traveled in the U.S. could be in shared autonomous vehicles that don’t require the type of idle time in a parking garage used today by monthly users, according to a 2018 Deloitte report. 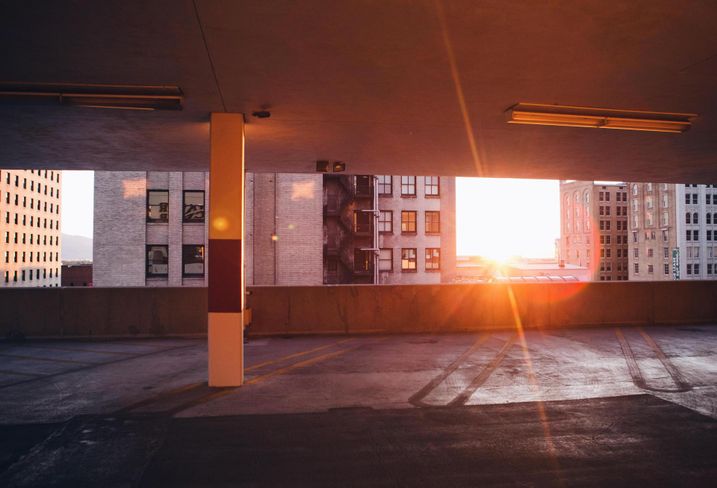 Only one of the four floors of above-ground parking at Kroger subsidiary 84.51°’s Cincinnati headquarters was designed to only accommodate parking. The rest, with 14-foot floor-to-floor ceiling heights, has future office use in mind.

“It used to be a no-brainer: If an office was coming into a project with 300 people, that meant 250 cars,” Finn said. “That’s not happening anymore, and that’s why luxury prices are going up.”

Finn admits he can only speculate on what is driving operators to levy the specific luxury parking surcharge in markets like New York City and Boston. But when he looks at the urban parking utilization data and real estate trends, it may not be a sustainable solution.

Gensler has already designed conversions for about 300K SF of parking garages in the U.S. in the last two years and anticipates significantly more in the future, Finn said.

“It could be that jacking up prices for the luxury market is to generate a revenue stream, but my sense is it’s a temporary Band-Aid solution,” he added. “You’re not generating something that’s sustainable in the long-run — just treading water.”