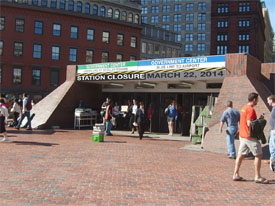 An announcement from the MBTA on Wednesday, reported in the Boston Magazine, notes “that Government Center Station at City Hall Plaza would be closing down for two years beginning on March 22, so that the transit agency can begin repairs and upgrades to the stop, and improve connections between the Blue and Green Lines.”

The article includes the following quote from the MBTA:

You can read the full Boston Magazine article, here. 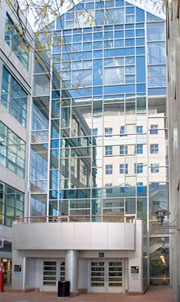 More companies are moving into the city and vacating their suburban campus model.  Why is the occurring?  Talent, employers want to make it easy for the existing workforce and also for future new hires.  Most younger workers don’t wish to have cars and would prefer to walk, bike or T to work. Cambridge, among other downtown hubs, are reaping the benefits.

The Boston Globe notes the recent lure of Kendall Square and the Seaport in Boston:

The suburban exodus means demand for commercial space around Kendall Square and the Seaport is greater than it’s ever been. The danger is that all this demand prices out the small companies that are driving the innovation economy’s urban movement in the first place.

The full article is available on the Boston Globe’s website. 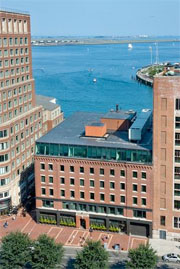 Trades in the fully-stabilized office sector continue to bring strong numbers and show no sign of slowing down in Boston’s Financial District.

Colonnade Properties has sold 400 Atlantic Ave., the 100,000-square-foot office building between Boston’s Financial and Seaport Districts, to Credit Suisse on behalf of a private client for $50 million.

The full article is available on the Boston Business Journal’s website: 400 Atlantic Ave, Sold for $50M. 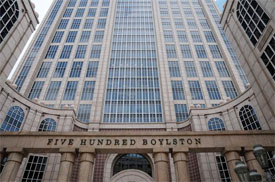 Companies continue to look to relocate downtown from outside the city, when they wish to attract younger technology talent. The profile of the new recruit is car-less and prefers walking or public transportation as their primary means of transportation.

A recent example of this migration is VMTurbo. The cloud technology company is moving from Burlington to 500 Boylston St. in the Back Bay.
The BBJ spoke with an HR executive at VMTurbo, and posted the following quote, indicative of the city-bound migration:

“Most of the employees that we hire are not people who own cars for the most part — they use the T,” [human resources executive Veronica] Curran said.

The full article on VMTurbo’s move to Boston’s Back Bay is available on the Boston Business Journal. 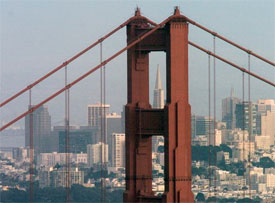 Frequently when I meet with young companies their initial request is, what will it cost?  My reply is usually is, “ If it was free and the perfect configuration, but in Western Massachusetts, would you take it?”  The reply, “No.”

Companies that are in growth mode care about access to qualified potential employees. In the Boston market we see many companies prefer to be within the city core as opposed to be outside the city for that simple reason. The younger workforce doesn’t own or doesn’t want their commute to involve an automobile.

According to a research report on the Boston Business Journal, here’s are the three aspects that entrepreneurs say actually did sell them on their hometowns: 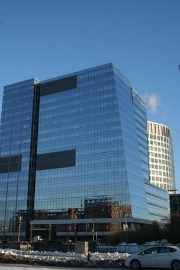 Developers continue to permit, build and lease as their buildings come online and stabilize, they sell. We will continue to see trades within the office sector as our economy continues to grow and outperform the national average.

The most recent indication of this trend is the sale of two buildings on Fan Pier. According to the BBJ, Senior Housing Properties Trust plans to acquire the two office buildings in Boston’s Seaport District. A closing is expected in the next few months. The nearly 1.7-million-square-foot deal includes 1.1 million square feet of office space while the remaining portion is the underground garage.”

Additional details are available on the Boston Business Journal. 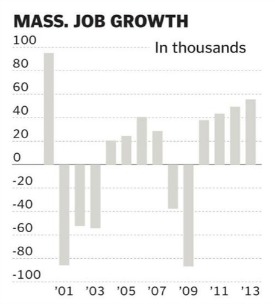 Our local economy continues to grow and outperform the national average. This is mirrored by the increased price of office space per square foot that has surpassed pre-recession levels.

The Boston Globe reported on the strong year in 2013:

“Despite the impact of automatic federal budget cuts known as sequestration, the state gained more that 55,000 jobs in 2013, compared to about 49,000 in 2012 and 43,000 in 2011, the state Executive Office of Labor and Workforce Development reported Thursday. It was the best year of job growth since 2000, when the tech boom — shortly before it went bust — drove the creation of about 95,000 jobs.”

The full article is available on the Globe’s online outlet here: The Boston Globe 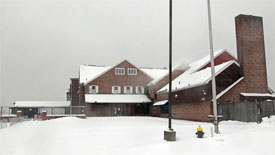 Will the Seaport see a new tower in the near future? Office demand is strong and New England Development is looking to accommodate.

According to a recent Boston Herald article, “strong demand for new Seaport District office space has prompted New England Development to settle on an office tower for the second phase of its 1 million-square-foot, mixed-use Pier 4 project.” 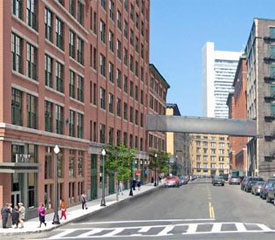 Mobility seems to be the cornerstone for the general population.  Be it a smart phone or a tablet, we are on the phone and don’t wish to be tethered.  The same is true for office space; CEO’s today are looking for flexibility with a collaborative environment, not a long-term lease. Desk and office rental is the solution. Pay for exactly what you need, when you need it.

The wait is over. Boston businesses now have a new, dedicated outlet for desk rentals and office space: WeWork. According to the Boston Herald, “what separates WeWork from other “co-working spaces” is the sense of community they build…there is a sports lounge in the basement of WeWork Seaport in Fort Point, complete with arcade games, a pool table and kegs. Members also get access to WeWork companies across the country for possible partnerships.”

Additional information on WeWork is available in the Boston Herald article. 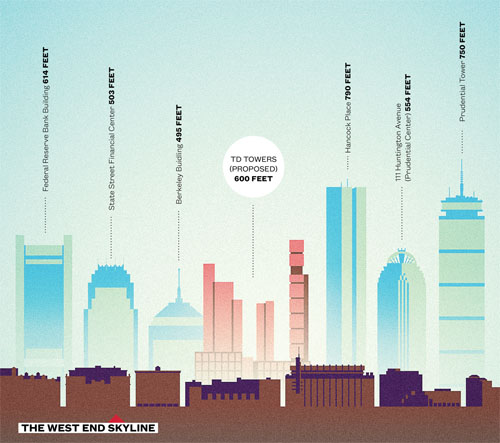