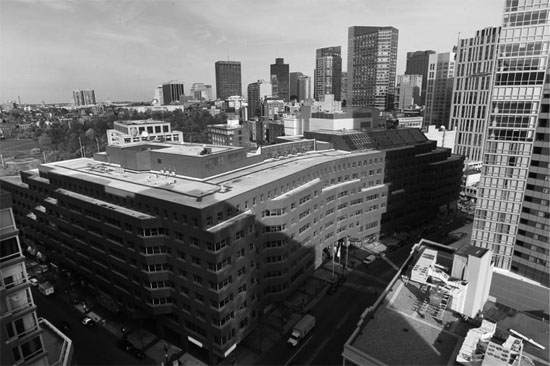 The state could be looking to sell the Transportation Building to Emerson College.  Should the state entertain an open bid process for the asset to ensure it gets top dollar?

“The school’s president, Lee Pelton cautioned that any deal, if it were to happen, is still at least several years away, and that the college would face competition to buy the space. But for Emerson, known for its communications and performing arts programs, such a move would mark the latest ambitious push to expand its footprint in the dense, pricey, and rapidly evolving neighborhood on the edge of Boston Common.”

“In the past decade, the college has built a pair of facilities and converted several buildings into academic space and student housing. And on Thursday, Emerson announced it will soon start construction on a dorm that had been previously announced. It also is seeking city approval to expand an existing residence hall.”