Some say yes and some say no. The goal to have contiguous Subway transit moved forward a couple of steps and back one.

The Boston Globe reports progress, noting “supporters of a “Red-Blue Connector” appeared to gain a boost Thursday when the body controlling distribution of federal transportation aid in Greater Boston programmed $49 million to design the connector. The tunnel would extend the Blue Line a half-mile beneath Cambridge Street from its Government Center/Bowdoin terminus to meet the Red Line at Charles/MGH.” 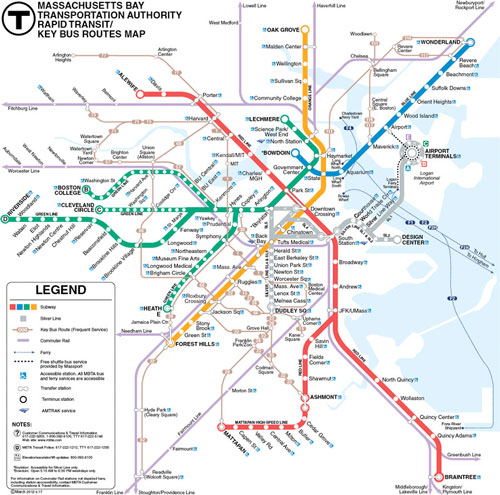