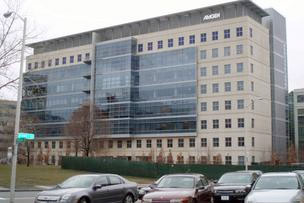 East Cambridge is host to some of the best know pharma and tech companies.  Lab space has become a very limited commodity and Amgen is in the hunt for 150k RSF.  According to CoStar the lab vacancy rate among the 17 buildings is 7.1 percent on a direct basis or 17.3 percent including sublets.

The East Cambridge office and research market includes only 6.4 million square feet — meaning…three deals alone could lock up about 10 percent of the neighborhood’s entire inventory when all is said and done. The activity, along with strong leasing among major information-technology players, is fueling a pricing surge in East Cambridge that has seen average annual rents surpass $58 per square foot, by far the highest in the region and among the highest for any neighborhood in the country, according to market data provided by Cassidy Turley in Boston.

The full article is available on the Boston Business Journal, here.