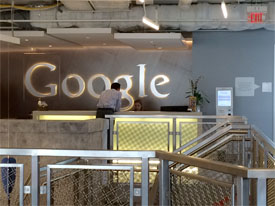 “Google’s mission is to organize the world’s information and make it universally accessible and useful,” and with that, their new office in Cambridge inspire.  The following are the 10 items about Google philosophy, and some things to think about as you type in your next query:

8.       The need for information crosses all borders. 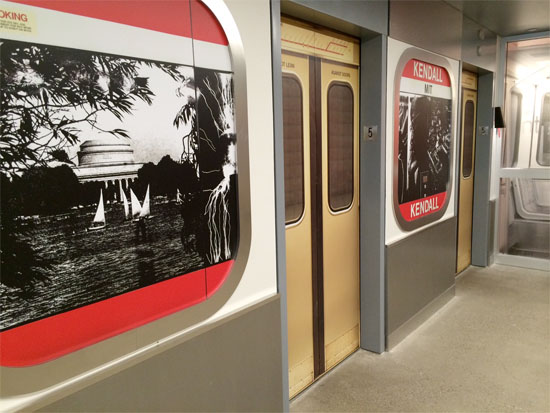 Betaboston offers a report on the opening of Google’s new Cambridge offices:

“Google opened up its new offices in Cambridge today which connects three Cambridge Centers into one expansive campus sitting above Kendall Square. The key space in the complex is the (somewhat controversial) “Connector” built across the once fully public  rooftop garden between Four and Five Cambridge Center.”