Boston is a $100 billion dollar city and the hub’s office tenants will be paying for it. Expect your office lease rates to rise with the new year’s tax bill. 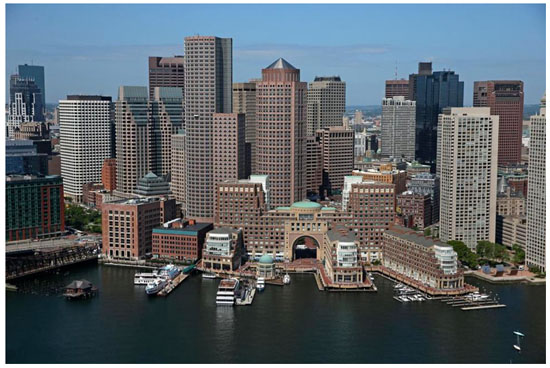 “With the [Boston] real estate market surging, the total estimated value of its residential and commercial property jumped over that threshold for the first time and has climbed to a total of $110 billion, according to a new city assessment…The increase will mean significantly higher tax bills for many property owners next year, although the extent of those increases will not be known until tax rates are set in the coming days…To stave off sticker shock, the city’s assessing department has already begun reaching out to owners in some neighborhoods where values have increased the most.”