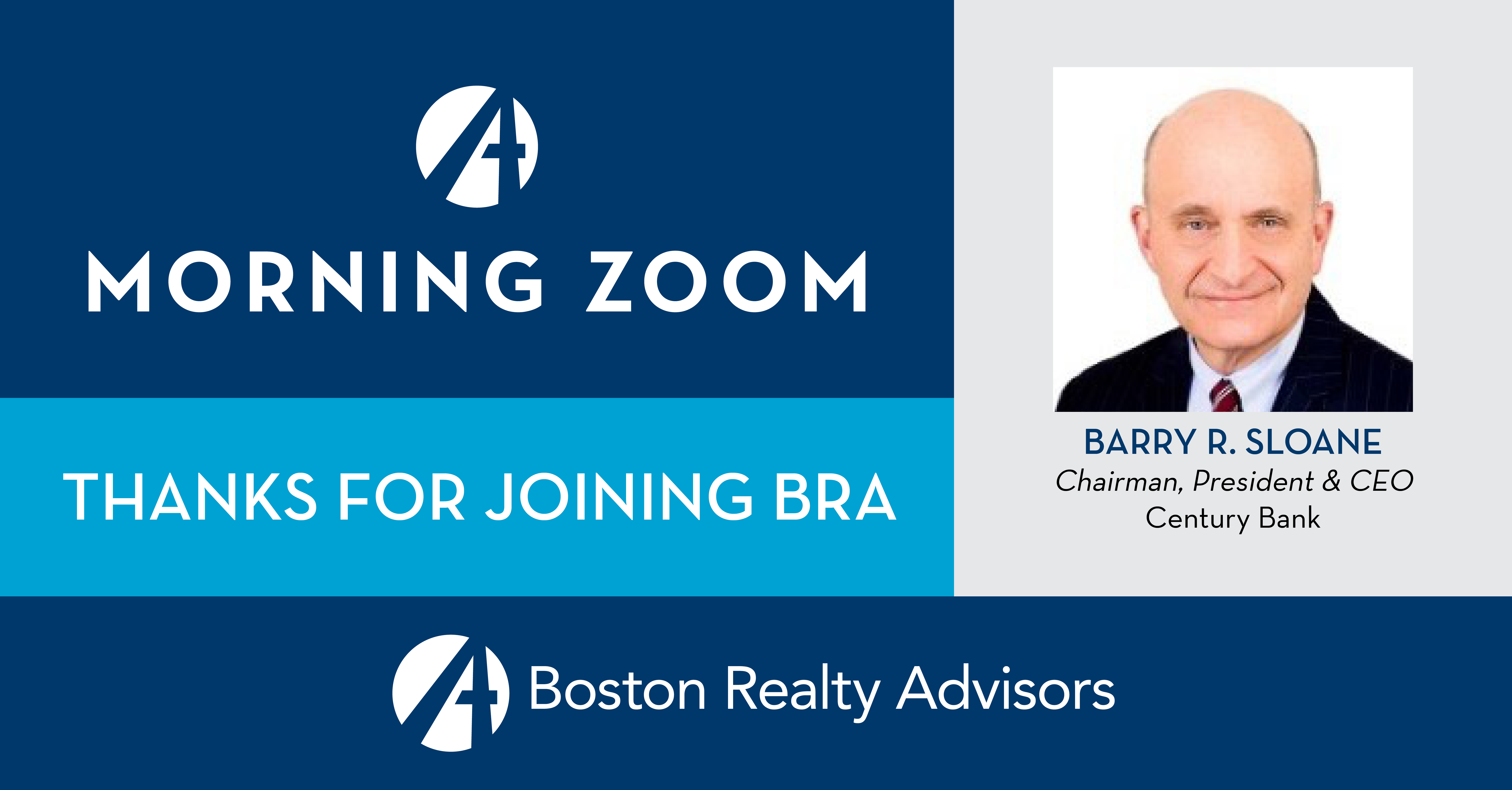 Barry Sloane explained that like most, Century Bank has been extremely busy.  He said, “We’ve planned for redundancy and resilience. We’ve planned for numerous scenarios related to our facilities. However, we never planned for a pandemic and people not working. The safety of our staff has always been paramount.  As such, we proceeded accordingly and with caution.”