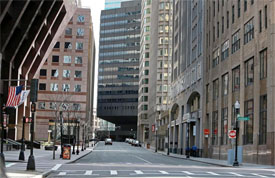 The banks are coming the banks are coming! It’s true; smaller suburban banks have been expanding their retail presence along with offices to service their city customers. The current population is about 636,479 which is up by 1.8%.

The Boston Globe recently detailed the suburban bank migration to the city, noting “part of the attraction is the prestige and validation that a Boston address can confer on community banks. But more practically, their moves reflect the demographic shift that is swelling Boston’s population. Just as businesses followed people to the suburbs during the urban exodus of the late 20th century, so are they chasing them as the appeal of city life has returned.”

The growth of the population, up from last year, could also factor in. 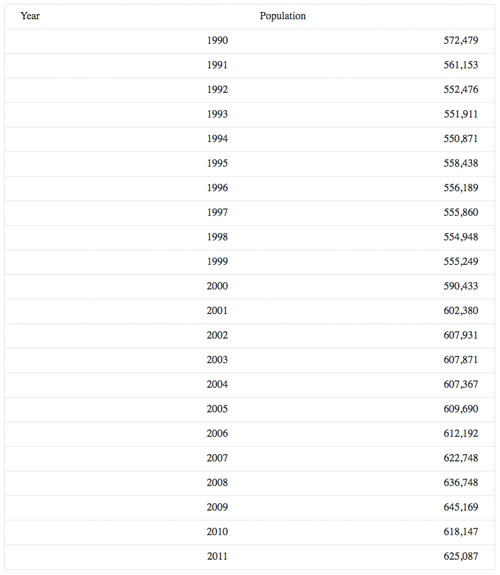