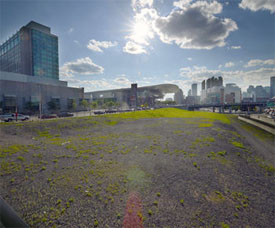 The Seaport continues see plans for growth; the latest up to bat is a 1,500-room hotel across the street from the Convention Center. This project isn’t expected to deliver to the market until 2017.

“The project would create a ‘headquarters hotel’ for the convention center and is crucial to plans to expand the center by 60 percent, which the state Legislature could consider later this year, said James Rooney of the Massachusetts Convention Center Authority,” a Boston Herald reports.