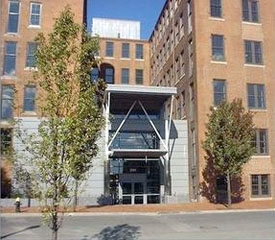 One of the next major projects to come out of the ground in the Seaport looks to be from developer Skanska.  As office rents continue upward, what tenant will make the migration from E. Cambridge to the Seaport?

“As it finalizes cost estimates for 121 Seaport in Boston, developer Skanska USA is positioning the 425,000-square-foot tower as a rival to Cambridge’s Kendall Square among tech companies looking for build-to-suit sites….Shawn Hurley, executive vice president of Skanska USA Development, said 121 Seaport has a shot at attracting the neighborhood’s next big lab tenant. Vertex Pharmaceuticals was the first major life science company to commit to the South Boston waterfront, moving from Cambridge to a 1.1-million-square-foot headquarters on the Fan Pier in January 2014.”