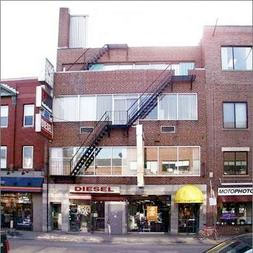 The greater Boston market is strong for tech jobs and VC funding into tech company.  When clients as why the rapid rent growth from 2010 to now?  Supply and demand to the absorption by venture backed tech companies.

According to a report in the Boston Business Journal, “Boston with its more than 145,000 tech jobs trails only Silicon Valley in terms of total high-tech employment, noting that Greater Boston experienced a 4.3 percent growth in high-tech jobs over the year. Silicon Valley had year-over-year tech-related job growth of 5.2 percent and employed a little over 213,000 people in the industry, the report noted. But the results aren’t much of a change from last year’s report, which stated that the Boston area was No. 2 in terms of tech jobs and No. 4 in venture funding…The Boston area also scored big in venture funding during the second quarter of this year, accumulating a total of $441.6 million in funding during the time period, according to the report. San Francisco, Silicon Valley and Manhattan all snagged more venture capital funding than the Boston area.”

The full article is available on the BBJ website.