The Boston office and retail market is expected to continue its upward march. 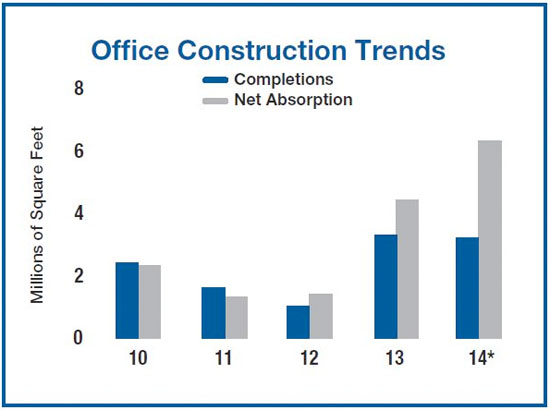 For a detailed indicator of the Boston office market direction, jump over to the MultiHousingNews website.